Please note that the following events are exclusively for students who are a part of the Dean’s Scholars.

Tour Miami’s first and only chocolate factory. Learn about ethical sourcing, the chocolate process, and sample some treats.

Only 20 spots are available and  registration is required. Visit Eventbrite to register. Dean’s Scholars receive a discounted ticket at $15 with code FIU Honors. 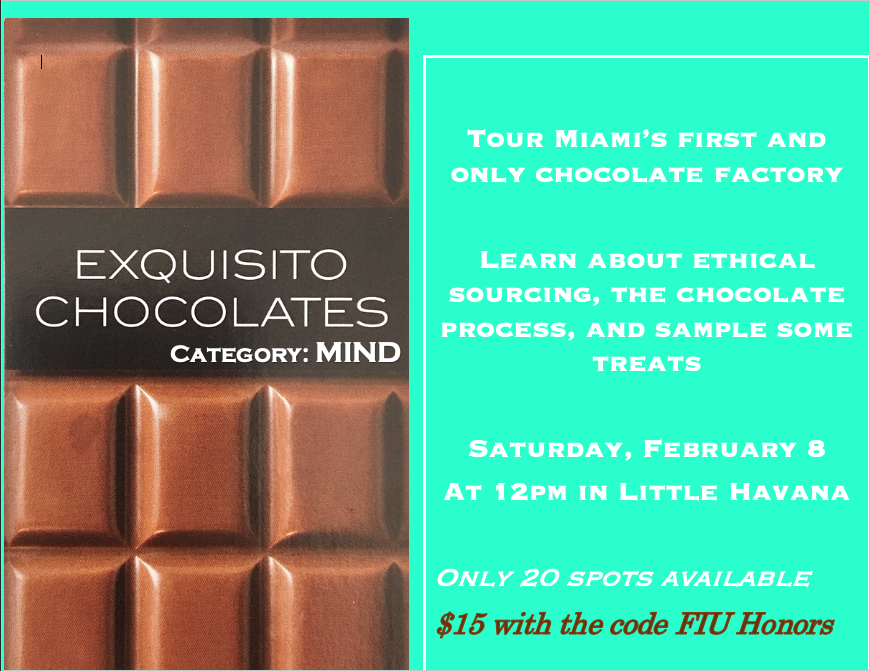 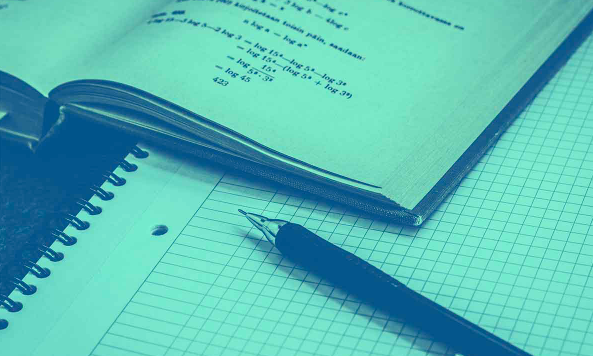 The FIU Student Leadership Summit is a one-day conference which offers students the opportunity to learn from the vast expertise of faculty and administrators. Students are also able to share their leadership experience and learn from their peers while networking. The event is free and open to all FIU students, no prior leadership experience is required. Students will learn about leadership skills, different cultures that we interact with daily (callout/cancel culture), how to view your personality, how to apply for grants, etc.

Hailed as “an important new force in the chamber music arena,” the Ehnes Quartet is comprised of four internationally renowned artists.

The program is free. Sponsored by Friends of Chamber Music
https://www.miamichambermusic.org/ 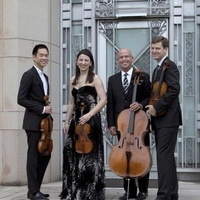 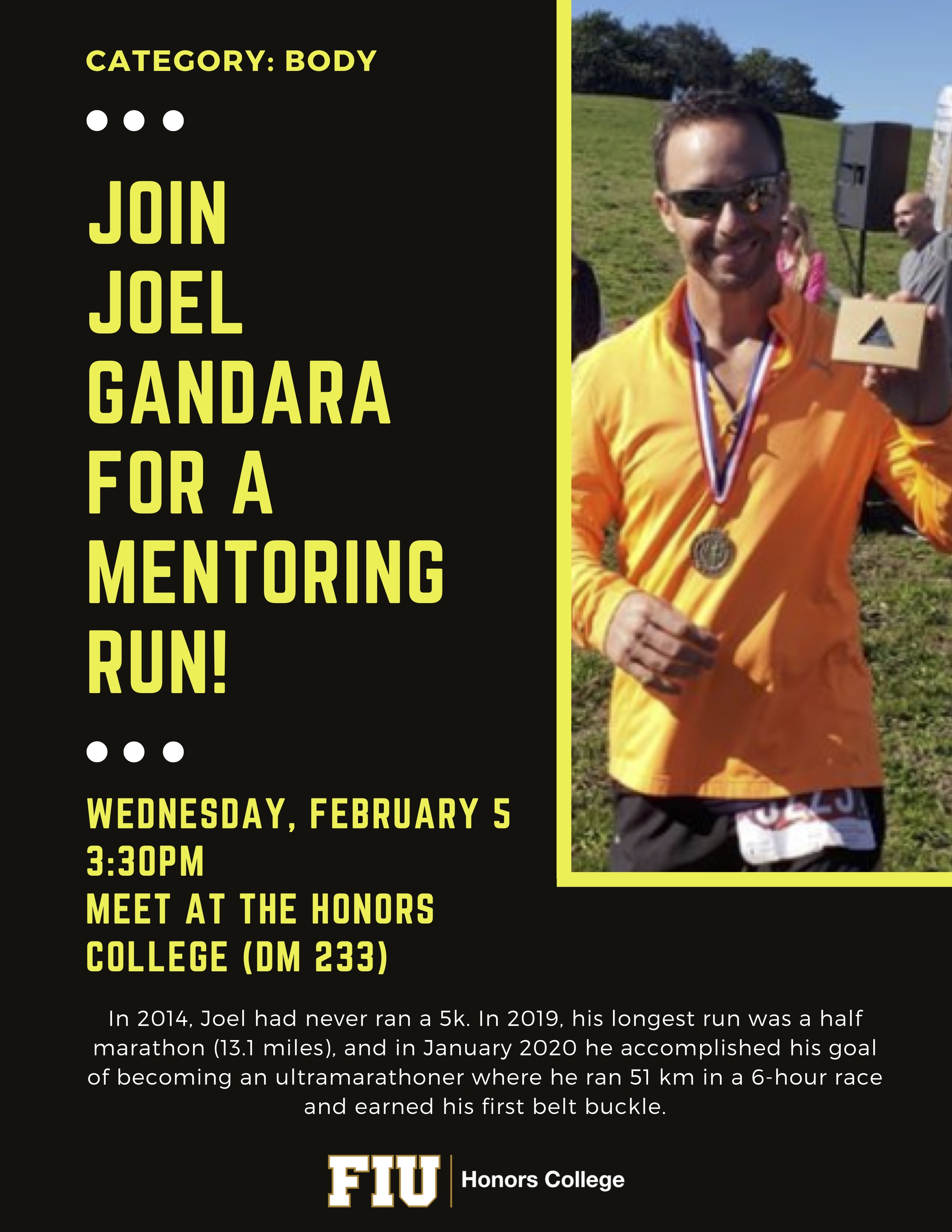 As you may remember, Body (health and fitness, outdoor activities, mindfulness) is one of the areas we expect you to cultivate throughout your time as a Dean’s Scholar. Remaining active and making sure you take care of your body and mind is essential to success in other areas of life.

With that in mind, we Invite you to join us for a mentoring run with Joel Gandara.

Click here to see a short clip of his last race.

A natural entrepreneur, Joel founded an apparel company and created his own underwear brand. The brand retailed $1,000,000 within the first 13 months of business. Following that success, he and his growing team continued to create and develop more brands. Today, he is the owner of 21 men’s apparel brands. In October of 2013, he transformed his company from a wholesale business to a direct-to-consumer brand. More recently, Joel founded Morro Capital, a capital company that has acquired nine businesses to date and is in talks to procure more. Joel has proved that hard works pays off by creating a company that profits over a million dollars a year and whose inception began in a flea market! The world told through the experiences of three blind actors.

Antiheroes Project celebrates its fifth anniversary with Fluorescent Moon, a work of exploration in the world of three blind individuals. After half a decade of presenting numerous multidisciplinary theatre plays and inclusive workshops for people with and without disabilities, our organization have conceived this project for blind artists only.

The title Fluorescent Moon comes from a personal experience of one of the actors. He remembers the way in which his parents described the moon to him at the age of four. This work stems from conversations about memories and life events of six friends, four of them blind.

From those talks, emerge the idea of translating into the language of theatre aspects of their life, as well as their way of understanding and approaching the discovery of the outer world. Each actor has lived through experiences and obstacles differently, so it is also a play about diversity.