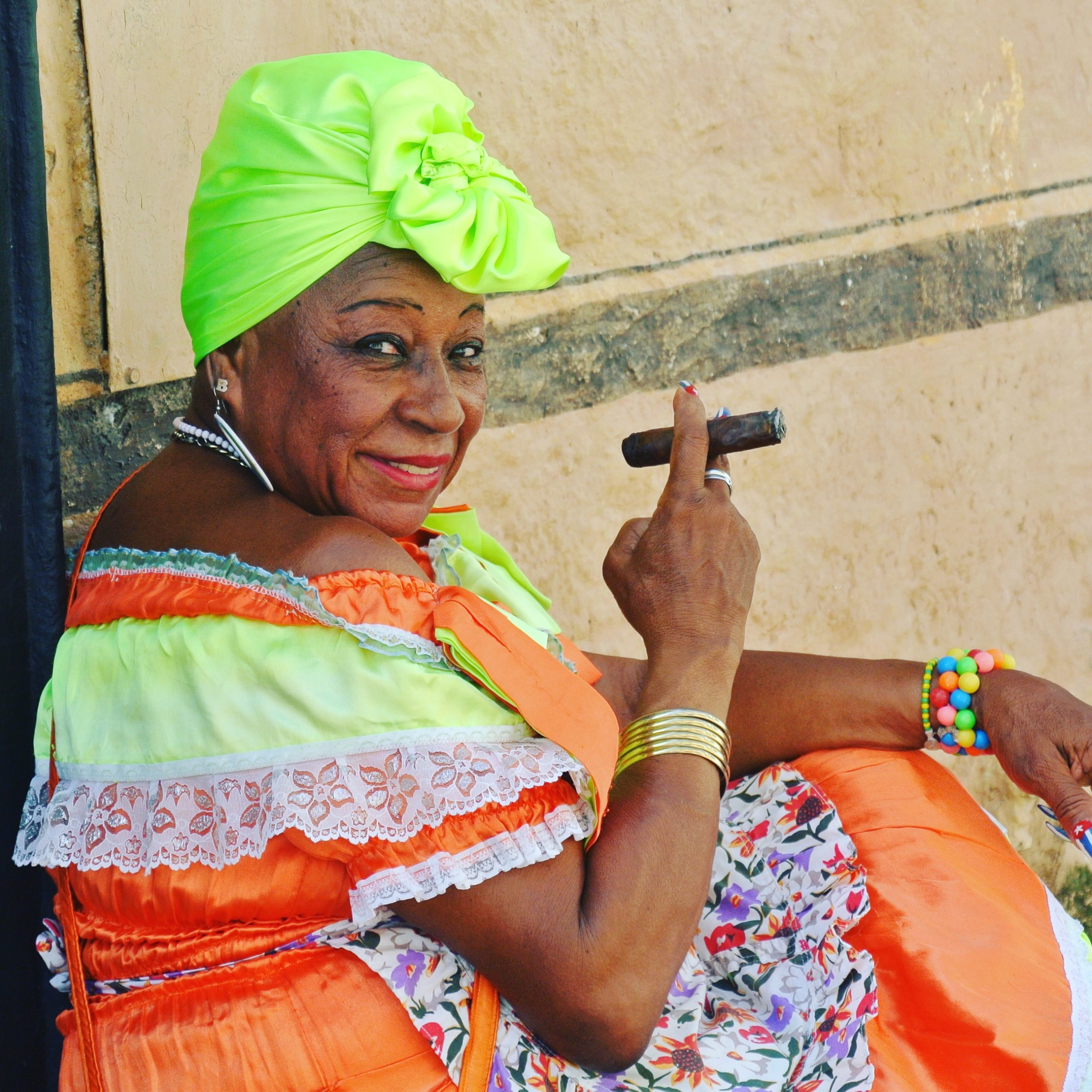 Beginning with the formation of ‘cabildos,’ the course will look at how Afro-Cuban religious systems have served as refuge, resistance, and empowerment in particular time periods. We will pay close attention to the Afro-Cuban challenge in the face of “race blind” political and cultural movements of the Cuban Republic, the positioning of Afro-Cuban religions in the post-revolutionary period, and the commodification of ritual during the “special period.” Additionally, we will analyze the links between particular historical events and shifts in religiosity, such as the war in Angola and the resurgence of Palo Mayombe (Kongo) practices. By focusing on the religious systems themselves and the arts these produce, we will look at how these systems have shaped social discourse and socio-economic structures.