Climate Justice: An interdisciplinary exploration into the root causes of our ecological disaster 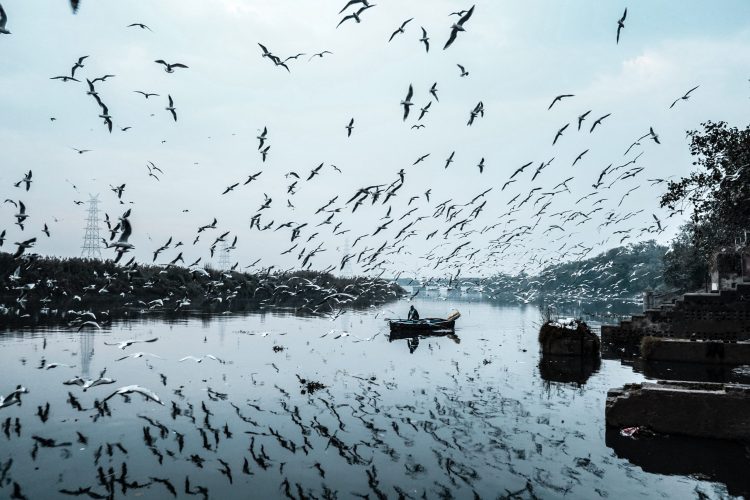 “What if thought is not born within the human skull but is a creativity proper to the body as a whole, arising spontaneously between the slippage between an organism and the unfolding terrain that it wonders?” David Abram, Becoming Animal: An Earthly Cosmology. The climate change crisis cannot be solved with the same reasoning that has created it. This course will help to shift the dominant paradigm rooted in a flawed individualistic conception of reality. Viewing the natural world as separate from humans is not only ethically problematic, it is also empirically false. Humans have not always seen themselves as separate from the natural world. In this course, we will engage with philosophical writings to reveal ‘ways of knowing’ that blur the boundaries between human/animal and mind/earth. We will also explore the possibility of shifting from an ‘arrogant speciesism’ and materialistic lifestyle to a post-anthropocentric ecological humanism that focuses on the ‘good life’ within ecological limits. Rooted in ethical thinking and political philosophy, this course will explore a roadmap of how sustainable societies can be achieved. Students will reflect on the impact of human production and consumption choices at both the global and local levels. Special attention will be given to sea-level rise and its impact on vulnerable communities in South Florida. Students will come to understand their role as engaged citizens by developing a deeper understanding of their relationship to the environment and their collective responsibility to those most impacted by its degradation.