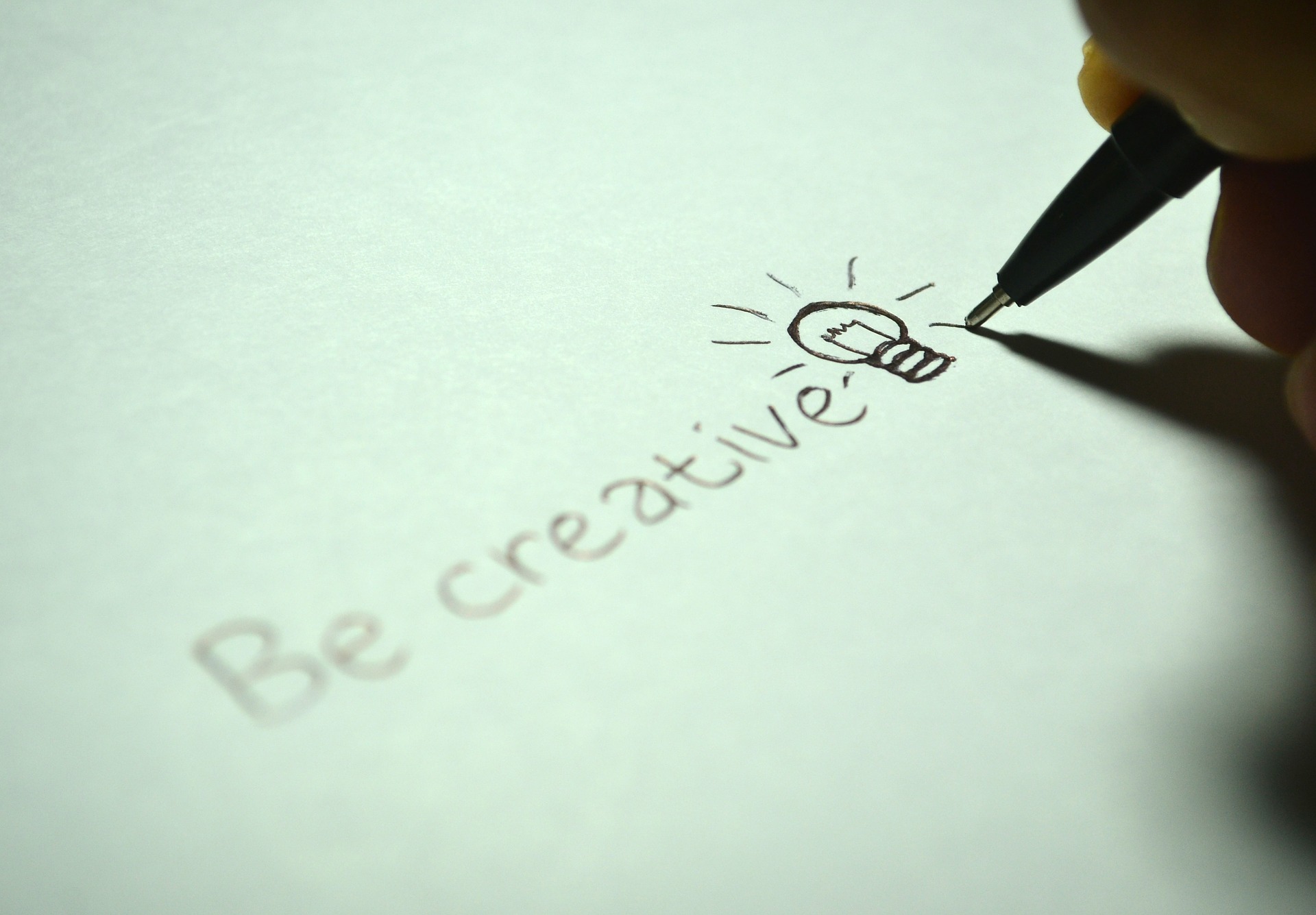 “To survive we tell stories,” says Umberto Eco, philosopher, medieval scholar and novelist. This is a course in storytelling, in writing and reading creative nonfiction. It is a course in finding the stories that are all around us all the time. This course is as much about developing one’s skills in listening and reflection as it is about writing. While students will spend some time telling their own stories (personal essays), the bulk of their time will be spent telling the stories of others (oral history). Work along the lines of NPR’s “The Story” and “The American Life” will be produced. Students would acquaint themselves with those shows; they would read some of the giants of the creative non-fiction genre, including Joan Didion and James Baldwin, as well as anthologies edited by John D’Agata and Philip Lopate. My goal: to guide the students to recognize the heart of a narrative and to ease their way towards understanding how to construct a story or essay around that heart.

By mid-semester, each student would have chosen a story to tell. That story might focus of the voices of Haitian students who survived the earthquake. Perhaps the story might be on Quakers who are working with refugees in South Florida. Perhaps the story would be on fire-fighters or local police or bus drivers or those who choose annually to play Santa Claus or old- time blues players or the first Afro-American model in South Florida. Perhaps a student will focus on veterans, or even the community of Russian midgets who settled in Sweetwater. The choice of story is limited only by each student’s interest.