Cultures of the Anthropocene 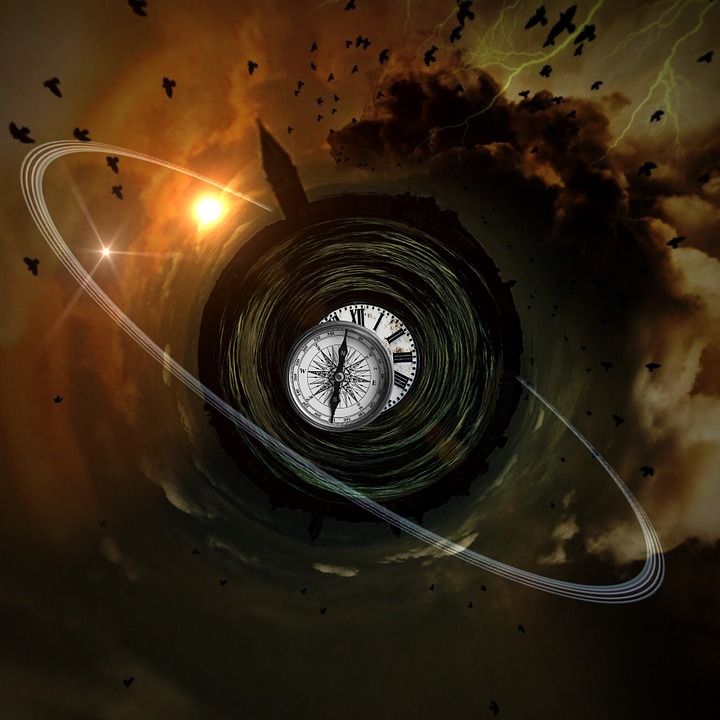 The Anthropocene is recognized as a geological age in which human activity has become the dominant influence on climate and the environment. Some scholars claim that the Anthropocene began in the early 19th-century with the onset of industrialization. Authors, artists, and filmmakers during the past 300 years have engaged with nature and climate change in many ways. In this course, we will study the relationship between literature, art, film, and the environment. Rather than turn to art, literature, and film as a guide to current environmental practices, our interest will be in cultural discourses that open up philosophical, political, and ethical investigations about our relationship to the environment. Readings will include poetry, novels, and non-fiction prose from the last three centuries, and we will also engage with philosophical, historical and critical essays by Friedrich Schiller, Michel Serres, Rachel Carson, and others on the subject of humanity’s relationship to the natural world.