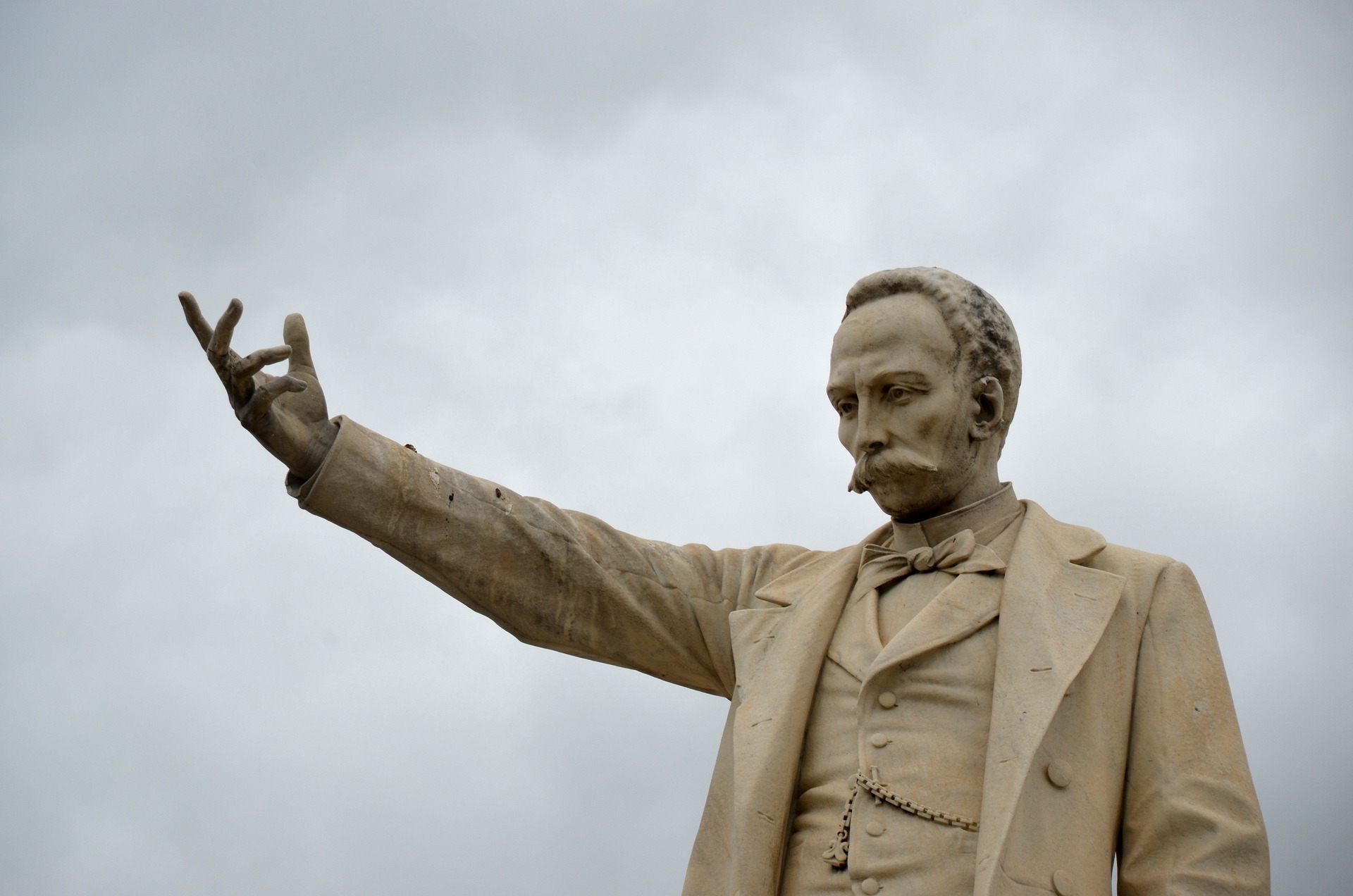 The poet, journalist, and politician José Martí (1853–1895) was one of the founding figures of the Cuban nation. Yet Martí spent much of his adult life living in exile in New York and interacted closely with other Cuban settlements in Florida. This course provides an overview of Martí’s thought about national identity, race, and class within the context of Cuban migration to the United States, especially New York, Key West, and Tampa. During the travel portion of this course, students will have the opportunity to visit major historic sites related to Martí’s life and work in the United States. Given Martí’s versatile and prolific career, this course draws on multiple disciplinary perspectives, such as history, anthropology, sociology, political science, literary criticism, and journalism. It also takes advantage of opportunities to partner with several institutions connected to Martí’s legacy: the Centro Cultural Cubano de Nueva York, the San Carlos Institute in Key West, and the Center for José Martí Studies Affiliate at the University of Tampa.