Material Culture of the Viking Age 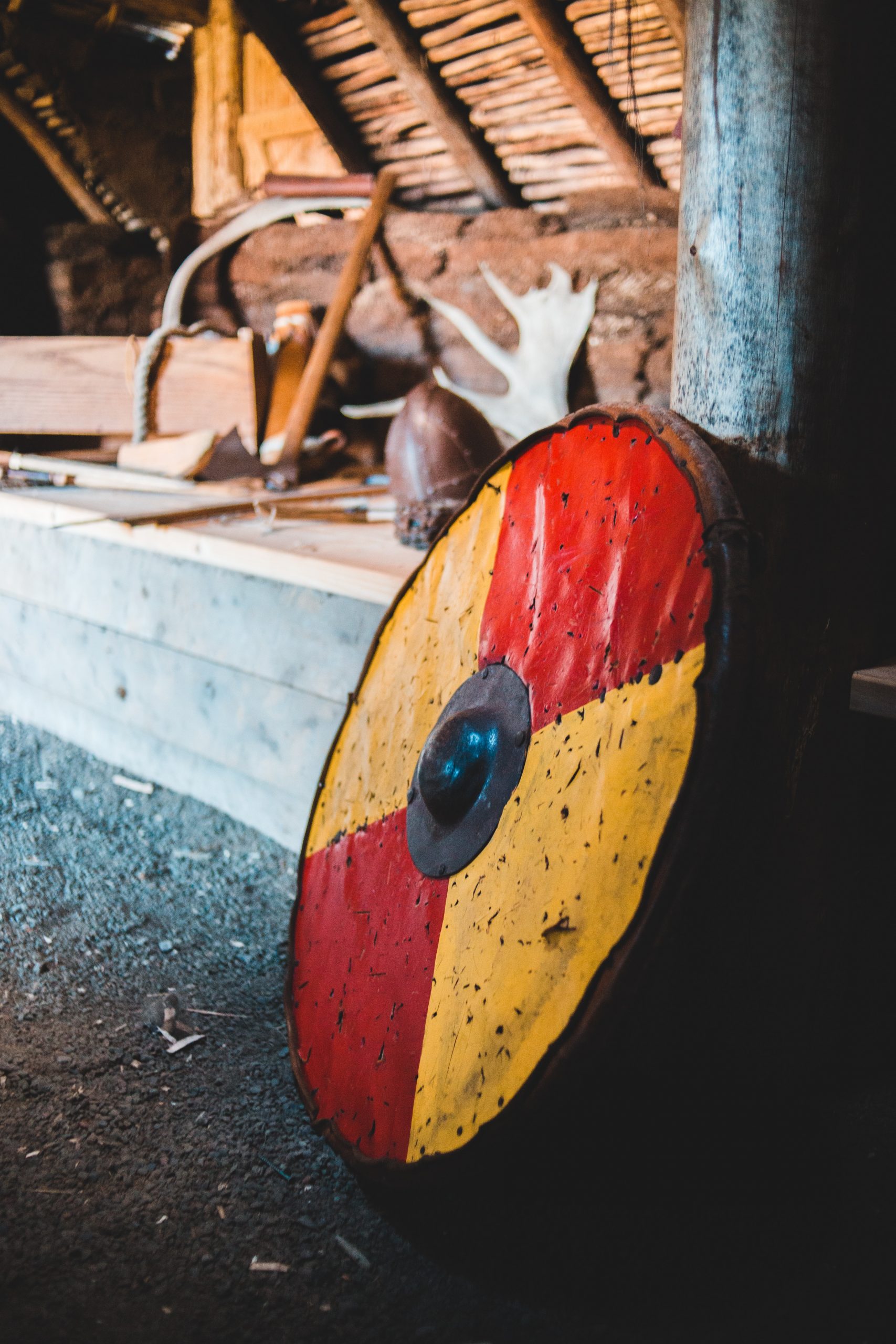 The Minnesota Vikings. MARVEL’s Thor. Vikings on the History Channel. Norse mythology adopted by Neo-Pagans and Neo-Nazis alike. Viking Metal. The Viking Age ended centuries ago, and still, the Vikings and their world continue to tickle our imagination. This semester we will explore Viking society and culture from the seventh century to the end of the thirteenth century. We will follow the political, economic, and religious development of Viking societies in Scandinavia, Great Britain, France, Canada, Russia, Central Asia, the Levant, and the Persian Gulf. We will consider the ways that these societies expanded, contracted, and interacted with the societies already in existence in the places where the Vikings chose to plunder and to settle.