Mythopoeia and the Secret Fire 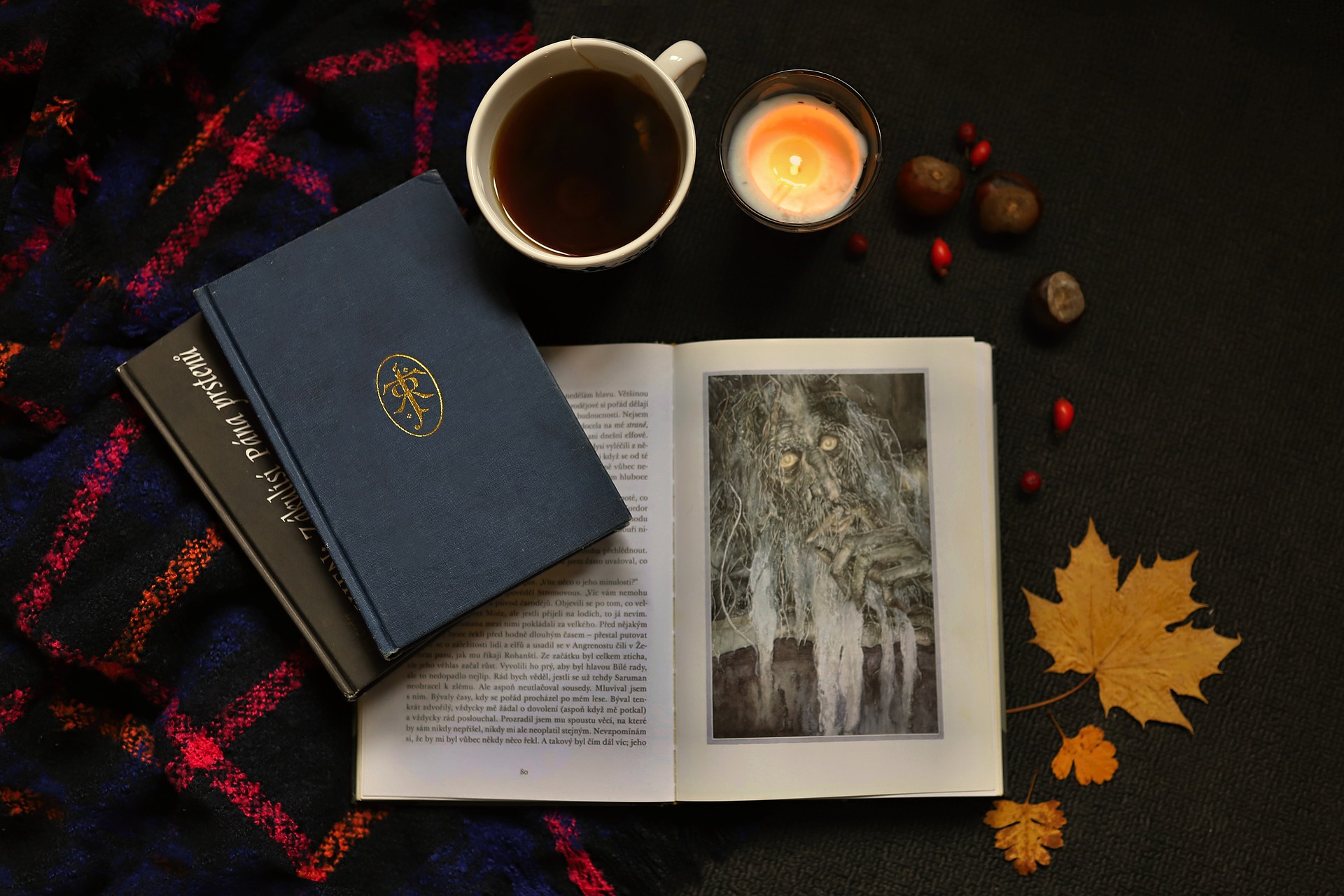 J.R.R. Tolkien was been called “the author of [the twentieth] century” – and his influence in the twenty-first is undiminished. Without counting the sales for his posthumous work, his famous titles, The Hobbit and The Lord of the Rings, places him near the top of the bestselling authors list. His work has been adapted for animation, film, videogames, and miniseries. Both his creation and his ideas about creation have influenced generations of writers, musicians, and visual artists. Tolkien’s life and works are the subject of scholarly publications. There is a good reason for this vast influence. Apart from its literary value, Tolkien’s writing – both fiction and nonfiction, poetry and prose – offers valuable insights on a host of issues: the nature of language and its relation to culture, history, and myth; ecology and technology; war and peace; death and loss; modernity and tradition; the importance of creativity and fantasy to human flourishing; and the role of the imagination in knowing ourselves and our world, our origins and our future. In this course you will read and discuss Tolkien’s essays, poems, and stories, tracing the origins of his invented worlds and uncovering the great themes he wove throughout them. You will learn how Tolkien’s work has been studied and interpreted. Finally, you will yourself engage in interpretation of his work and its interpretations, and apply your own powers invention to the creation of your own imagined world.