The Japanese Sense of Beauty 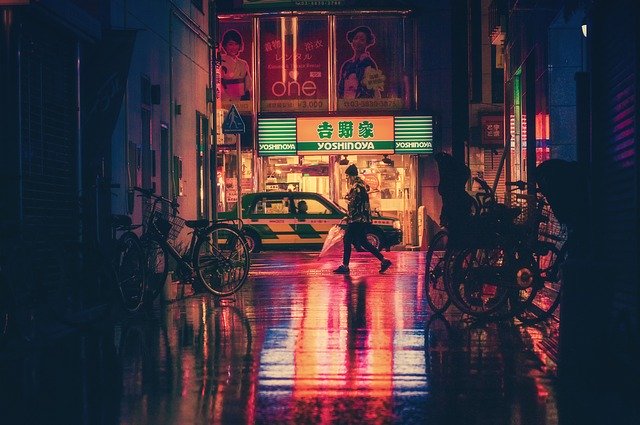 During the semester, we will begin with the Anthology of Japanese Literature searching ” The Japanese Sense of Beauty” from the earliest era to the mid-nineteenth century. Then we will explore the dynamic literary works by Japan’s greatest writers and film directors. After we examine Japanese modern classic literature and film, we will cover a new generation of writers such as Murakami Haruki and Yoshimoto Banana and a new generation of directors, Kore’eda Hirokazu. I also introduce Ainu culture and traditional arts by films.