The Problem of Knowledge 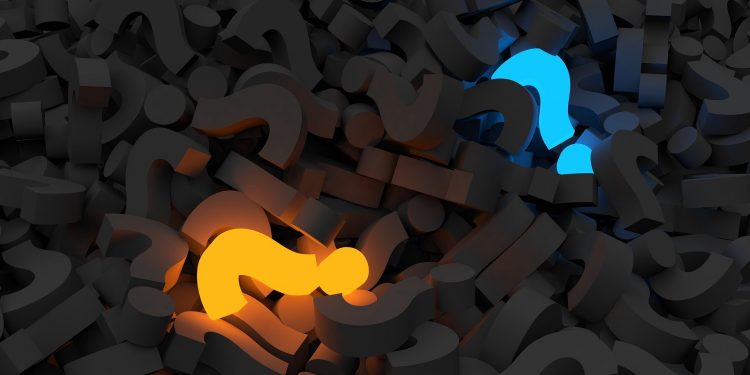 WHAT THIS COURSE IS ABOUT:  In this course, we seek to answer two fundamental questions:  What is knowledge, and do we have it?  We go through life learning from our parents, from books, and teachers “facts” or statements that are supposedly known to be true, that most of the time it does not occur to us to question or doubt, such as:

IT’S ALL ABOUT THE RABBIT HOLE:  I am positive that at some point in your life you have questioned some things that some people consider immutable truths, including some of the claims listed above.  In this course your suspicions that “maybe we don’t know as much as we think we do,” and “that what we consider to be true today maybe shown to be false tomorrow” will be shown to have been justified.  As we will see, there are indeed powerful reasons to question many—perhaps most—of what you and I were told was real knowledge.   IF YOU WANT TO FIND OUT HOW DEEP THE RABIT HOLE GOES, COME AND JOIN THE COURSE!

HOW THE COURSE WILL BE TAUGHT:  CLASS DISCUSSIONS RULE!

This course is not taught top-down.  The course is about YOU, not me.  The course has always been about intense discussions and debates, not about me standing there lecturing you.  For me learning is best when it is collaborative, collegial, where I am as much of a student of the subject as you are, and I learn from listening to you as you learn from me and the other students in the class.  As I have always said to my students, in philosophy there are no authorities. We are going to think through the questions and the texts together.

WHAT FORMER STUDENTS SAY ABOUT THE COURSE

WRITE TO ME IF YOU WANT TO KNOW MORE

If you have any questions about the course, please feel free to write to me at alvarezd@fiu.edu.

To help us understand and perhaps give some answers to these questions, we look at representative works of three influential thinkers: Rene Descartes’ Meditations on First Philosophy (1641); W. V. Quine’s “Two Dogmas of Empiricism” (1951) and “Epistemology Naturalized” (1969);  and Martin Heidegger’s later philosophy (particularly his “Letter on Humanism” [1946], “What is Metaphysics?” [1929], “On the Essence of Truth,” [1943]).  We will also read the relevant sections Richard Feldman’s Epistemology to help put the issues in context.  IN OTHER WORDS, THERE IS NOT A LOT OF READING. 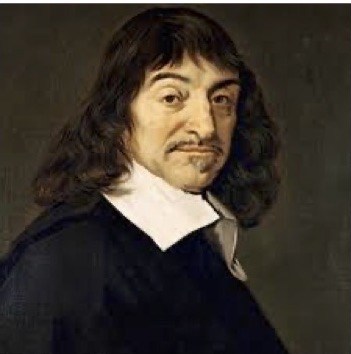 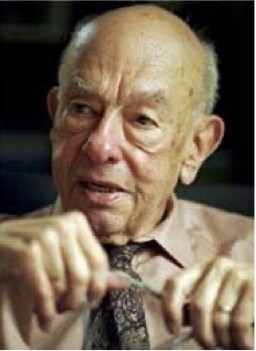 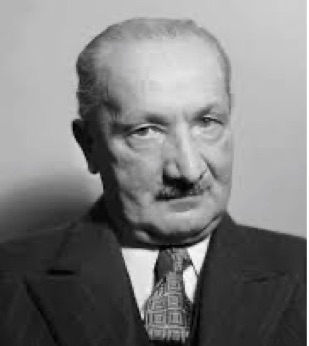 WHY DESCARTES, QUINE, AND HEIDEGGER?

It would be legitimate to ask why these three thinkers, and not others who probably with equal or greater right deserve to be consulted when it comes the questions of what is knowledge, and whether there is any such thing?  Descartes’ Meditations are the foundation and beginning of the modern theory of knowledge until our times.  It is indisputably the paradigm within which all the questions encompassed by the term “knowledge” must be asked.  If Descartes (d. 1650) is the beginning of the modern theory of knowledge, then W. V. Quine (d. 2000) is the end of the Cartesian tradition in epistemology.

Quine’s 1951’s “Two Dogmas of Empiricism,” a frontal and relentless assault on just about everything in the Cartesian universe of discourse from the point of view of a mature scientific naturalism, represents the beginning of the most sustained and devastating critique—far more reaching than even David Hume’s—of  Cartesian Foundationalism from within the Cartesian tradition itself.

At first blush, Heidegger (d, 1976) seems to be without a question the odd man out, and indeed he is.  But he is included because of his radical questioning of the philosophical tradition from Plato to Quine.  In fact, for Heidegger, Quine would be the natural reductio ad absurdum of the philosophical tradition stemming from Plato, running through Descartes, Hume, Kant, and finding its ultimate destiny—destruction—fulfilled in Quine.  For Heidegger, the only way to salvage not only knowledge, but truth, beauty, value, our humanity is to think about these concepts again with a clean slate, or in more original way; to ask about these things away and outside of the Platonic-Cartesian framework that has dominated Western thought until Quine.

THE ISSUES IN CONTEXT

To place the approaches of these thinkers in context, we will read selections of Richard Feldman’s Epistemology as a useful guide into some the major concepts (e.g. skepticism, conceptual relativism, knowledge as justified-true-belief; justification, fallibilism, basic versus non-basic beliefs, etc.) and issues (e. g. classical versus modified foundationalism, correspondence theory of truth versus coherence theory) regarding knowledge that will help us understand what Descartes, Quine, and, very indirectly, Heidegger are arguing, for or against.

Inevitably along the way will brush shoulders with Hume, Kant, Frege, Russell, Carnap (Quine’s teacher), who extended and further refined the Cartesian program and gave it its most influential and sophisticated formulation, the formulation against which Quine moved in his explosive and controversial critique.

A WORD ABOUT THE INSTRUCTOR

My undergraduate degree was in History, from Stetson University in 1976.  I pursued graduate work at Harvard University, earning two masters’ degrees with special emphasis on theology and philosophy.  In 1999 I began teaching at FIU in the Department of Religious Studies.  Since 2005 I have been a fellow of the Honors College, teaching IDH 3034 and IDH 3035.  In addition to teaching World Religions and Introduction to Religion, for the last twelve years I have been teaching a series of advanced seminars on the most important thinkers of the Western philosophical traditions, such as Hume, Kant, Hegel, Husserl, Heidegger, Foucault, and Derrida, both for their intrinsic philosophical value, and the implication of their work for the analysis of religion.  In 2013 I published “A Critique of Wolfhart Pannenberg’s Scientific Theology (in Theology and Science); and in 2014 “A Brief History of Western Rationality” appeared as chapter 2 in Science and Religion:  One Planet, Many Possibilities, a book edited by colleague Whitney Bauman.  The work of W. V. Quine has exercised an enormous influence on my thinking, as evidenced in the publications mentioned above.