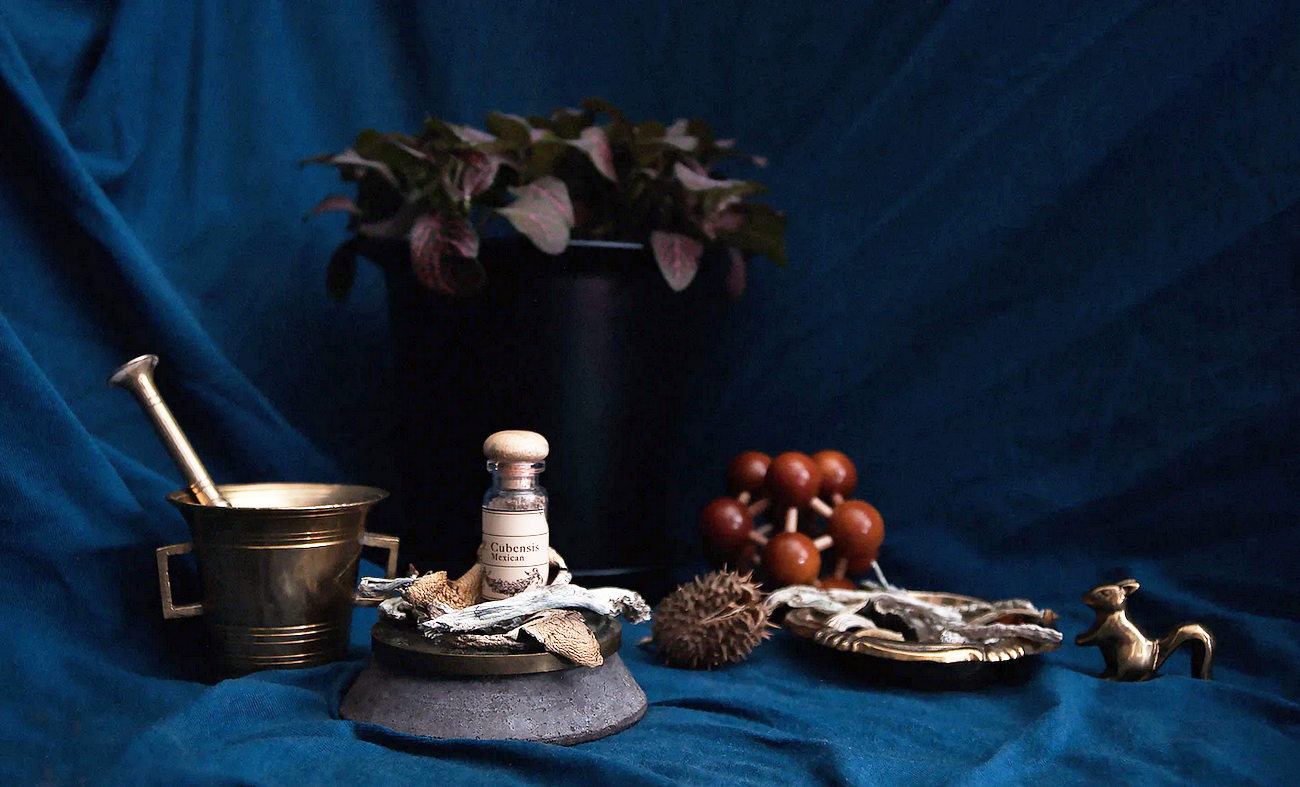 In 2019, 3 cities in the US (Santa Cruz, Oakland, and Denver) voted to decriminalize possession of psilocybin mushrooms. In 2020, the city of Washington DC voted similarly, and the state of Oregon voted in favor of allowing psilocybin to be available as treatment for psychotherapy statewide. These public initiatives are a result of  the “Psychedelic Renaissance,”a growing movement of interest into psychedelics. The renaissance is characterized by a synergistic combination of rigorous and plentiful psychedelic scientific research with changes in public perception towards not just psychedelics but also perceived failures of popular psychiatric medicines (i.e. SSRI drugs) and many states legalization of cannabis.

Psychedelics is a broad term used to describe chemical compounds that cause altered states of consciousness generally categorized with feelings of intensity, sinuous boundaries, and hyper-associativity.  These include the chemical families of tryptamines, phenethylamines, and lysergamides with other structure types existing as well. Evidence of psychedelic use goes back thousands of years, though as of the controlled substance act of 1971, psychedelics are illegal in the United States and in most cases abroad as well. Consequently, understanding and discussing these compounds in public or in an academic setting has been somewhat absent.

In this course, we will learn of the naturally occurring and synthetic psychedelics, and review their use in a historical context with great emphasis on reviewing 20th and 21st century research . This course aims to investigate the neurochemistry findings as well as the psychotherapy potential in areas like addiction treatment, end of life care, harm/risk reduction, and more. The elephant in the room of whether these schedule 1 drugs pose more harm than benefit will be addressed through careful examination of work done to both examine the risk as well as the potential benefit. In the same vein, we will understand just how important this area of research is and if not fully understood and left to go “off the rails”how it could have even greater consequence.