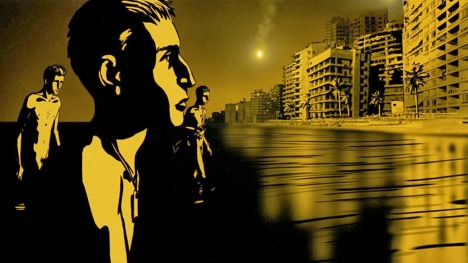 This course leaves Hollywood film-making behind in the dust. Instead, it explores film from the so-called Third World, focusing in particular on work from Africa and the Middle East. What is the history and social context of this work? Just how sophisticated are the visions, let alone the craft, from so-called underdeveloped areas?

To quote a former student: “These films, in contrast to more familiar Hollywood productions, convey the human condition in profound detail. Sometimes what results is terrifying, sometimes it is glorious. Often it is both. From Algerian family dinners to Kenyan ghosts, to brides in the Golan Heights we got to see more than we could have imagined.”