What’s Going On: Frontline — America and the World 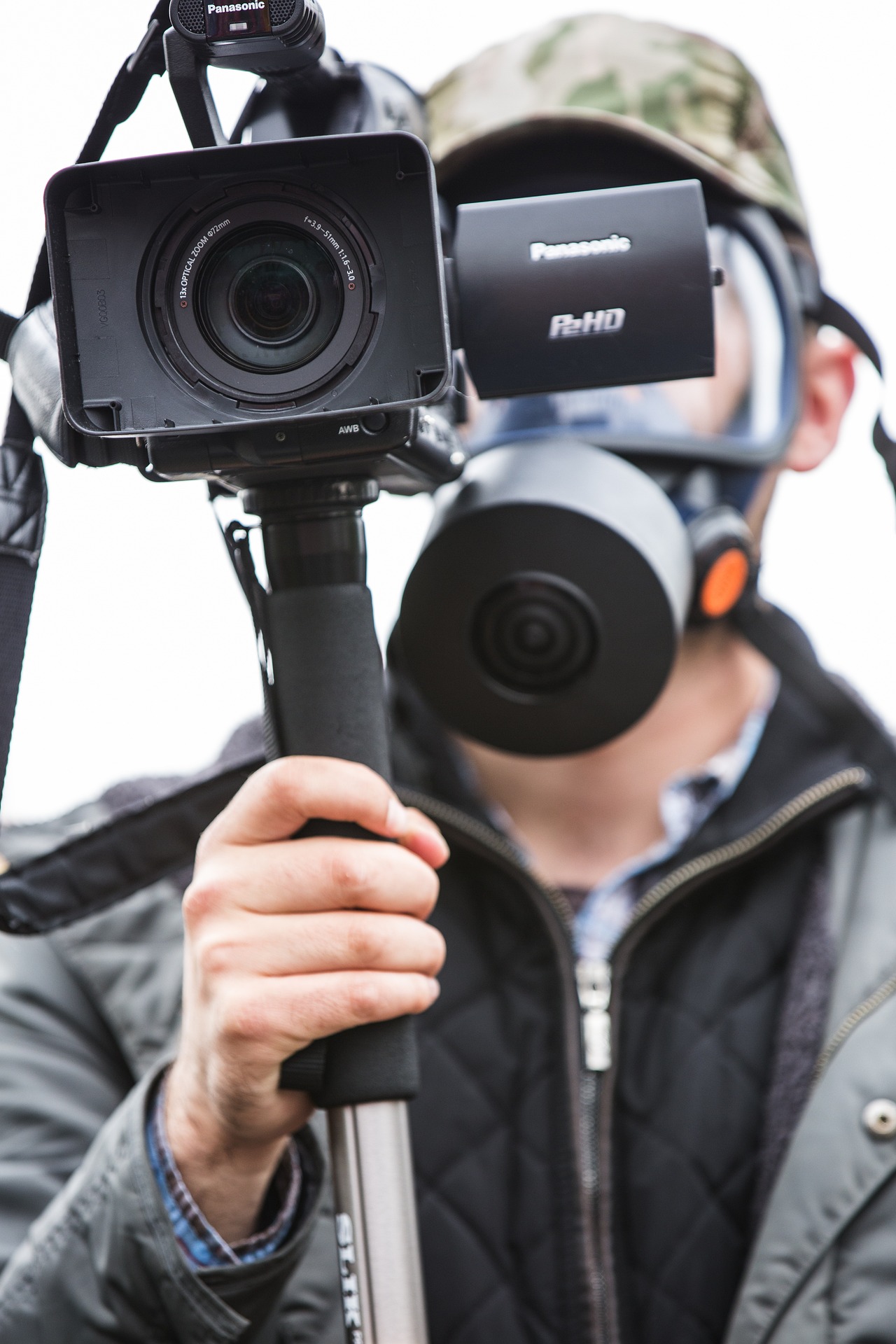 As one of the world’s greatest crooners ever —Mr. Marvin Gaye— asked nearly 50 years ago. “What’s Going On?” (https://www.youtube.com/watch?v=H-kA3UtBj4Mrly). Ah, that’s the question. Scholars are suggesting that the last time our country was this divided was during the Civil War, no less. One way to begin to untangle any of this might be to talk about facts. Or can we? Perhaps again we need to go back as far as the Civil War to find as a period when facts themselves were as controversial as they are now. These controversies influence how America reacts not only with itself but also with the world. This course sets out to untie the knot we are living. It presumes that we can agree that Frontline, a documentary series aired on the Public Broadcasting Network, is a reliable source, or at least a place to begin. We will watch current and archival Frontline documentaries dealing with international issues affecting America. After reflecting on each documentary, students will look to see how a range of different news sources — both from the right and the left as well as the “mainstream” —covered the same issue. What conclusions can be drawn? Every student will leave this course with an increased understanding of the complexity of the social and political issues currently challenging our country. Each student should also come away with an increased appreciation of what news-gathering is all about, and what the cost may be in dismissing these efforts as “fake news”.