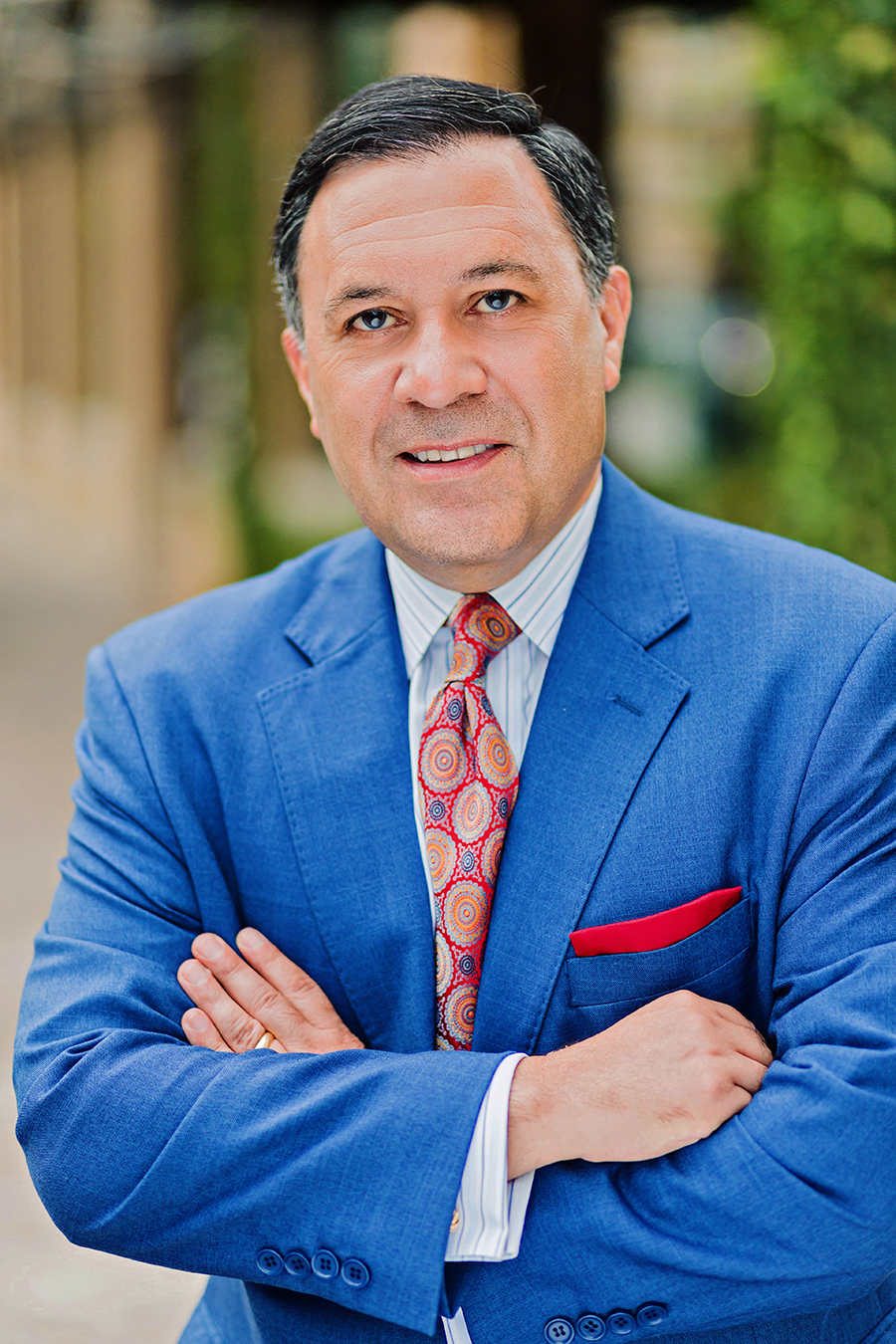 Attorney at Law at SMGQ

For more than 30 years, Mr. Peña has concentrated his practice to immigration and naturalization law. His focus is on representing foreign individuals, large and small corporations seeking to immigrate or start business ventures in the United States. His practice combines immigration and nationality law, general corporate law, real estate, investment and entertainment law. He is experienced in proceedings before USCIS, formally known as the U.S. Immigration and Naturalization Service, the U.S. Department of Labor and the U.S. Department of State. Mr. Peña’s expertise includes the preparation and presentation of applications for a variety of visas both in the US and abroad at U.S. Consulates. In recent years, Mr. Peña obtained significant experience with the internal procedures required by the USCIS for establishing Employer Compliance Programs and assists companies maintain compliance with current immigration/employment regulations, as well as negotiating on behalf of companies found to be in violation of USCIS regulations. He also represents individuals in removal or deportation proceedings. An accomplished speaker, he has lectured frequently at various immigration and real estate investment seminars in the United States and throughout South America. He was honored in 1992-93 by being named to the Hispanic Business Magazine’s list of “The Top 100 Most Influential Hispanics in the United States. Since arriving to Miami, Mr. Pena has been active in community organizations and has served in a leadership capacity with the Greater Miami Chamber of Commerce, The United Way of Miami, The Banker Club, The Coral Gables Chamber of Commerce , The American Immigration Lawyers Association, The Hispanic National Bar and the ABA Young Lawyers.