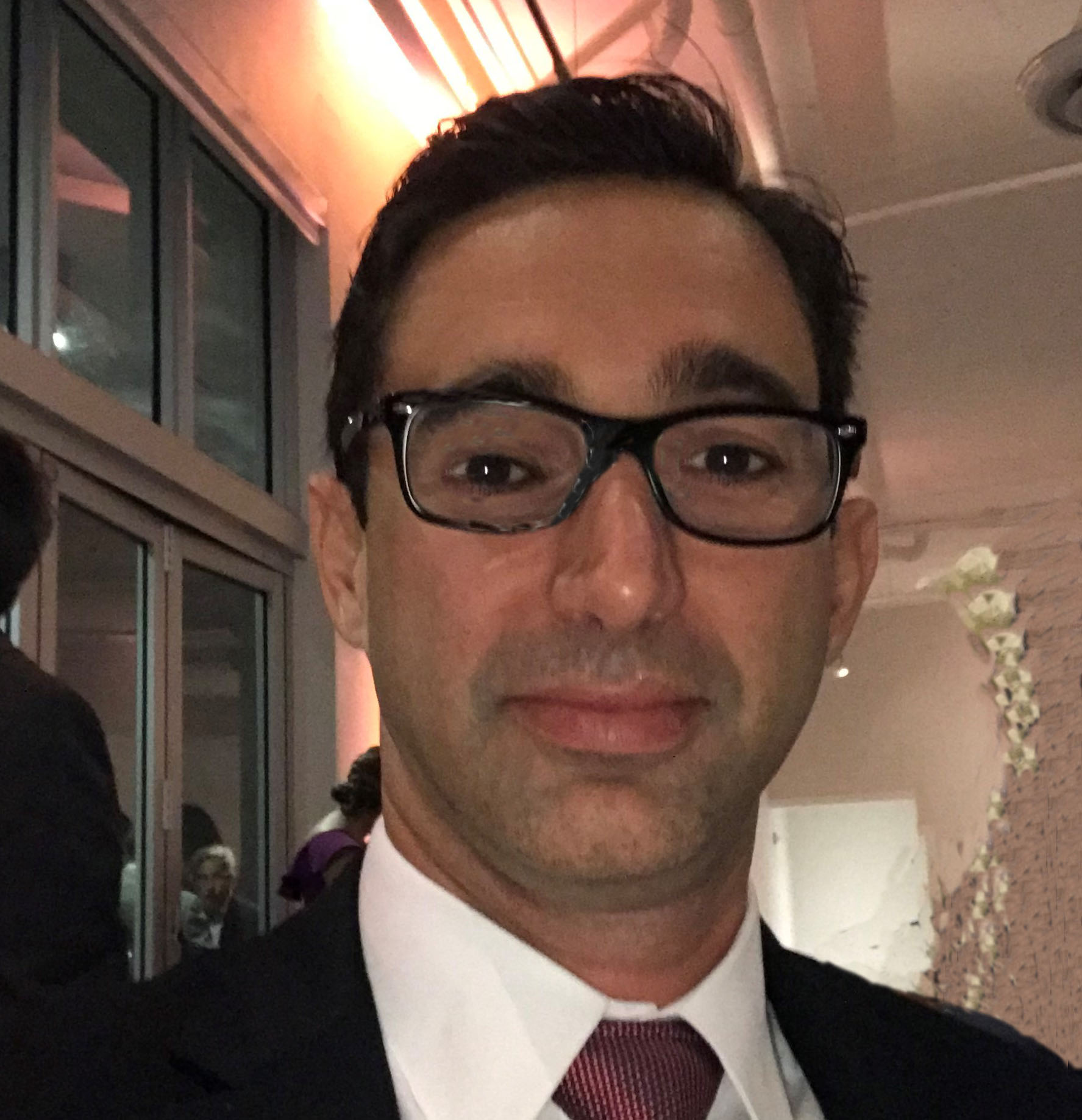 Raul Rodriguez is the President and CEO if National Health Transport. He was born and raised in Miami spending most of his time in the City of Sweetwater where his family owned L’il Abner Mobile Home Park. Rodriguez is a philanthropist committed to helping low-income residents of Sweetwater, as well as young people through the L’il Abner Foundation. He has served on the Honors College Dean’s Advisory Board for over a decade and made a significant gift to the college to benefit students and to support the mission of the Honors College. Rodriguez is married and has five children. He is a graduate of Belen Jesuit Preparatory Academy. He also serves on the board of Stonegate Bank, Miami Dade County Police Department Citiizens Community Advisory Committee, and is a delegate for Belen Jesuit Preparatory Academy.