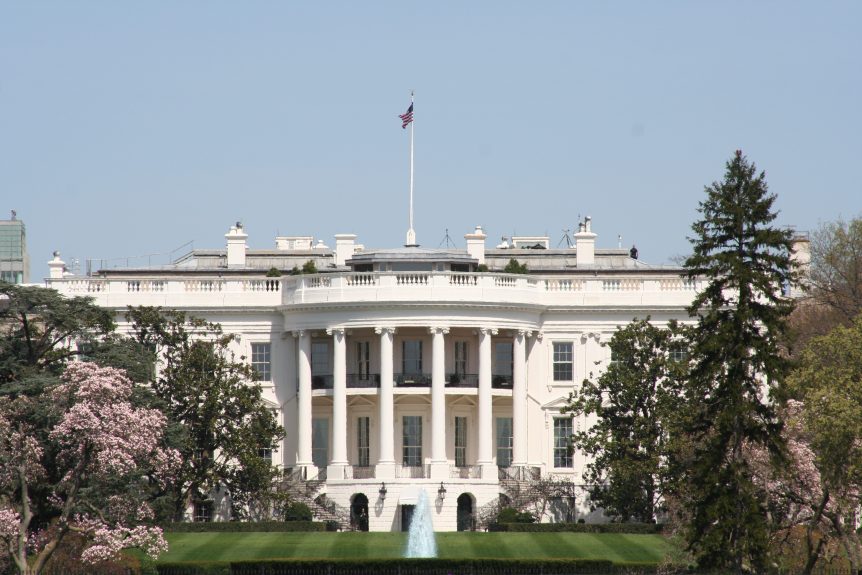 On Tuesday, November 6th, Floridians will be voting on an unprecedented twelve amendments to the Florida Constitution. These initiatives, if passed, will personally impact each of you for the foreseeable future – the process for amending the constitution is long and full of hurdles. Amendments, like other bills, are often worded in confusing and self-serving language.  In fact, what you see in the ballot is an officially approved summary, drafted by people who want a specific outcome, and usually does not provide enough information for you to make an informed decision on which way to vote. What’s more, often two or more unrelated initiatives are bundled together into one amendment, forcing you to vote for all or nothing, and often defeating proposals that would otherwise easily pass. This is why it is SO important to understand what exactly is at stake, and why you (and every other voter you know) should make a concerted effort to understand what YOU are voting for – or against. It is totally up to us to be informed. That is the only way democracy can work.

What are we voting for? The Honors College, MIINDS, and I, Prof. Pedrero, invite you to join me for a frank and honest, non-partisan, explanation – and discussion – of the thirteen – now twelve – amendments up for ratification.  I have spent a lifetime considering such issues and more in both an academic and professional environment. Before teaching my current “Power and Change in America” course at the Honors College (IDH 3034), I, as both an attorney and financial executive, have had the fortune to work in challenging environments in three continents and a variety of top world organizations and corporations. If there is anything that this experience has provided, it is insight into not only the workings of both economic and political power, and the way that a few try to maintain it by influencing public opinion and action, but noire importantly, how to look behind the ubiquitous curtain of Oz and get to the bottom of things. Your vote COUNTS: in 2016, TWENTY-SIX percent of eligible voters elected a new President. Only by understanding the system, and the proposals, can we, as voters, hope tosteer the future in the right direction. So, if you are curious about any – or all – of the following questions, and more, please come on Wednesday, October 31st, at 3:30 to the FIU Law School, and join us, as we explore:

Remember, if everyone eligible to vote WOULD vote in US elections, they would be determined by a real, undisputable, majority. Many of the issues of recent elections could have been easily put to rest. And let’s not even mention the fact that outcomes, from national to state to local, could have been much different.  YOU are in a tug of war that exists in every purported democracy. Those who have something to lose want to keep voter participation at a minimum. The people have a right to be ruled according to the wishes of the majority. Who wins? Only you, the voter, have the power – and remember, democracies who failed have done so because voters were misinformed, misled, or dissuaded from voting. The future is in YOUR hands – time to “adult up” and face the music: make an informed VOTE.