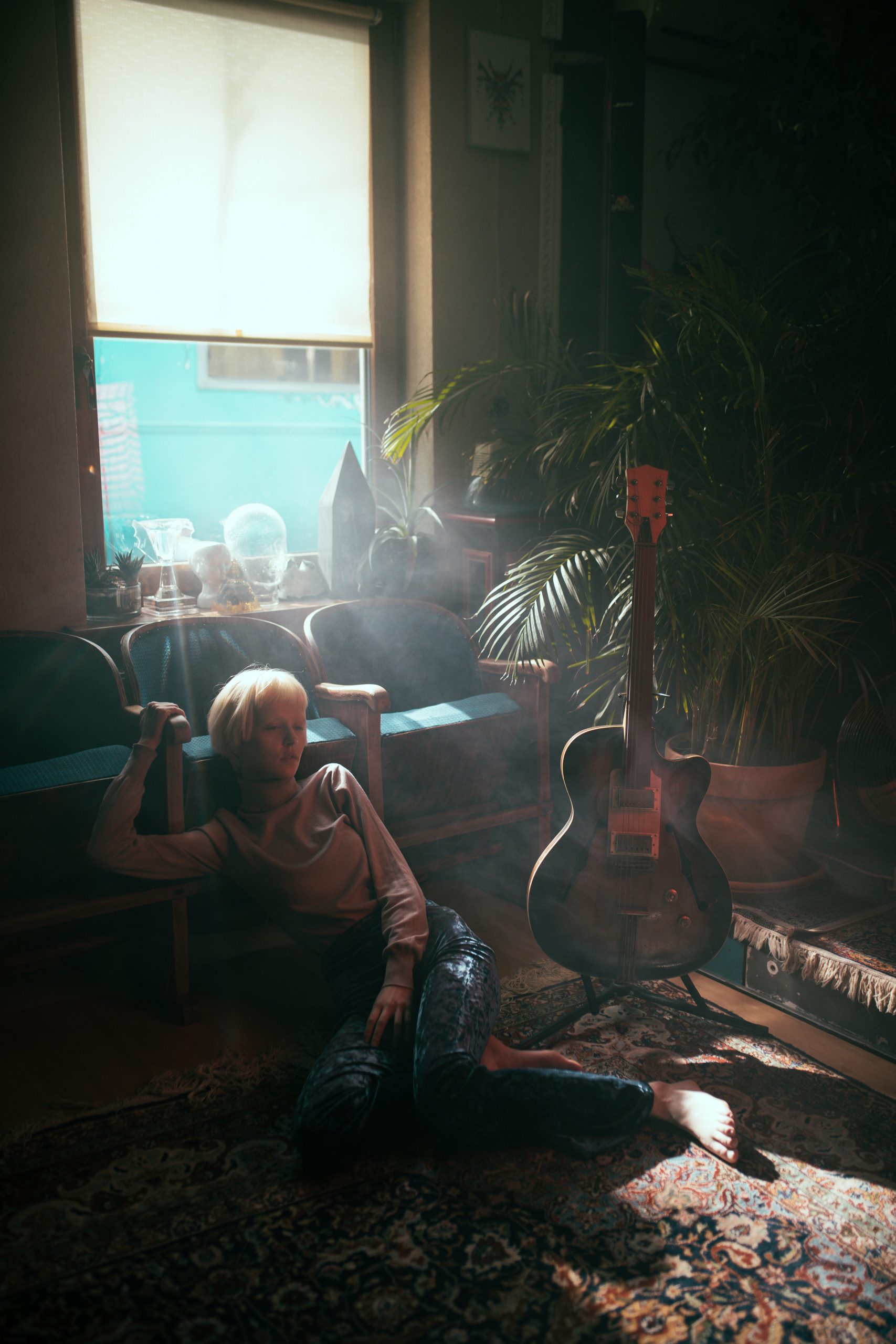 What became known in the 1960s and ‘70s as “sex, drugs, and rock ‘n’ roll,” though distinctive in expression, was not unique. Alluded to disparagingly a century earlier as “wine, women, and song,” the combination was seen quite differently by the ancients, who spoke of them in terms of divinities — Aphrodite, Dionysus, and Apollo — and indeed employed them as means to access direct religious experiences; that is, as techniques of ecstasy or of transcending the personality. There are renewed interests nowadays in “peak experiences” and “flow” in ostensibly secular fields such as sports or the arts, as well as in those experiences brought about through traditional forms of meditation. Likewise, there has always been some degree of cultural acceptance for so-called spontaneous religious experiences. But much less consideration and acceptance are afforded to music, drugs, and sex as valid and effective means of accessing these experiences. In this course we will examine ways in which Aphrodite, Dionysus, and Apollo — whatever their masks — were worshipped in various cultures and subcultures, examining by the way ancient and modern attitudes and reactions to these techniques and the experiences they produced. In the fall semester we will focus on “old-world” and “new-world” cultures up until the Enlightenment. In the spring semester we set out to examine the various “rediscoveries” of these technologies in the modern period and their utilization down to our own time.